It’s December 1st and we’re feeling festive….have you got the Christmas spirit yet? If not, the theatrical treats heading our way on stage and screen will surely help. Let’s take a look!

Annie Live! airs on NBC tomorrow (December 2nd)! The cast includes Harry Connick Jr as Daddy Warbucks, Taraji P. Henson as Miss Hannigan, Nicole Scherzinger as Grace Farrell, Tituss Burgess as Rooster Hannigan and Megan Hilty as Lily St. Regis. The live production also introduces Celina Smith in the title role and wow, did she kill it at the Macy’s Thanksgiving Parade. If you missed her performance with Harry Connick Jr., check out this clip!

On Sunday December 5th, ABC will air Something’s Coming: West Side Story—A Special Edition of 20/20. The special will feature interviews with Stephen Spielberg and Tony Kushner, along with the cast of the new film adaptation of West Side Story. You can also catch Rita Moreno discussing her Oscar-winning performance as Anita in the original 1961 film. And don’t forget that Spielberg’s West Side Story hits movie theatres on December 10th!

And don’t worry, you haven’t got long to wait to get your hands on the soundtrack to the movie! The album will be released digitally December 3rd and to buy in stores on December 10th.

Jeremy O. Harris’ Slave Play officially re-opens on Broadway on December 2nd. The play has been in previews during the final week of November and will run for a strictly limited eight-week engagement through January 23rd, 2022. The cast features Antoinette Crowe-Legacy as Kaneisha, a role Harris wrote for the actress when he was a student at Yale School of Drama. Crowe-Legacy originated the role in Slave Play’s first developmental production in 2017 but did not appear in the original Broadway cast.

Roundabout Theatre Company’s current revival of Caroline, or Change is due to release a cast album through Broadway Records. Led by Sharon D. Clarke in the titular role, the album will be available digitally from December 17th and on CD in January.

Over in London, some of the biggest stars from the West End are celebrating the festive season in West End Musical Christmas at the Lyric Theatre on Monday December 13th and December 20th. The concert cast features John Owen-Jones (Les Miserables, The Phantom of the Opera), Michael Xavier (Phantom, The Sound Of Music), Oliver Ormson and Obioma Ugoala  (currently starring as Prince Hans and Kristoff respectively in Frozen), and Jodie Steele (who recently reprized her role as Heather Chandler in Heathers). What a line up for a truly musical Christmas!

From all of us here at StageAgent, we wish you a very Merry Christmas and a happy and healthy New Year! 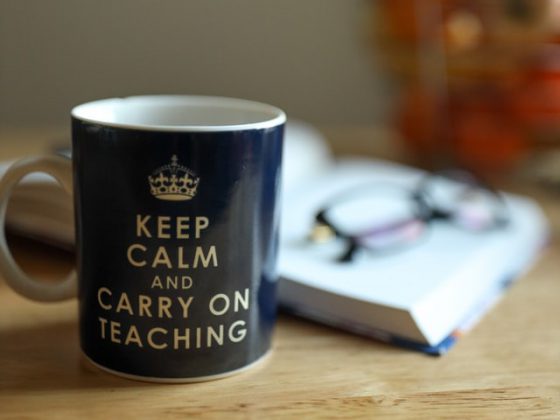 Pandemic Drama: Tales of a First-Year Drama Teacher in a COVID World 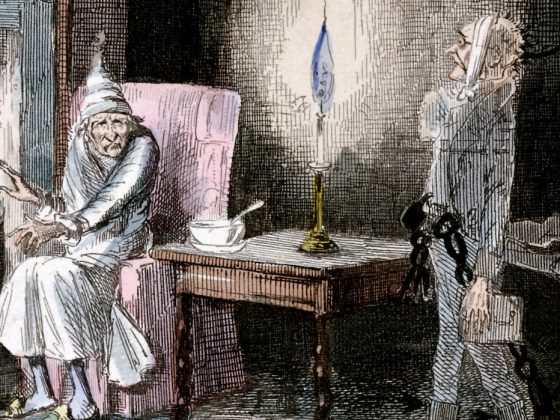