Every spring, the Berkeley Rep School of Theatre invites local teens to participate in a new works festival written, directed, designed, and performed by their peers. Unlike most opportunities for teens, recent college grads guide them through the production process, but the teens carry the bulk of the work. The process is exhilarating, exhausting, and inspiring to watch both onstage and off.

The process for the Teen One-Acts Festival begins in mid fall, when the school’s Teen Council—a diverse group of 9th-12th graders committed to cultivating the next generation of theatre makers and audiences—calls for submissions for one-act plays. The school holds a workshop, and playwrights have about a month to conceive their works. Plays range from period mysteries to futuristic multi-planetary adventure tales. Submissions are reviewed by a committee of select Council members, School of Theatre staff, and Berkeley Rep Fellows. The close-working relationship between the fellowship program and Teen Council makes this program unique—every year the theatre houses fifteen young theatre artists in a range of departments—artistic, production, development, and marketing—giving recent college grads a jump start on their career with real-world LORT theatre experience. Together the Directing Fellow and Literary Fellow help guide the committee in choose two one-hour plays the festival fully produces.

After two plays are chosen, the playwrights are mentored through editing and revisions to tighten scenes, rework characters, and make the production feasible on the small stage of Downtown Berkeley’s Osher Studio. The next few months focus on outreach, getting teens from public schools, private schools, and home schools involved. Some are already Teen Council members, spending all four years working on the One-Acts Festival, others get their first glimpse at theatre outside of school.

The design fellows throw workshops, teaching the principles of costume, scenic, lighting, properties, and sound design. From these workshops teens sign up for technical disciplines, while others try their hand at stage management or producing. The Development and Marketing Fellows guide a small group of teens in publicity, graphic design, ticket sales, and promotion, a side of theatre rarely experienced before college.

Of course, acting and directing are the most coveted roles in the festival, but for those who participate multiple years, they usually get the opportunity to work both on and off stage. There challenges are similar to any high school actor’s: playing your peers parents or grandparents, swearing onstage in front of your parents, impressing your crush. The biggest difference is taking direction from a fellow teen. While any high school experience is met with the challenge of personalities, egos, and insecurities, the mentorship of the Fellow program keeps the experience focused on the process of creating professional theatre.

After casting and technical assignments, students begin rehearsal. Stage managers are trained to run rehearsals and note sessions the same way an Equity stage manager would. For many high schools across the country, the notion of a student learning anything about stage management is out of the question. Weekly production meetings are held with designers and their mentors, just like professional theatre. The teens are given the chance to teach themselves how to communicate effectively, skills that many designers and directors don’t attempt until half way through college. Berkeley Rep’s generous production department lends costumes and props, while the production fellows do the bulk of the physical labor, building student’s designs, hanging the lights, and training an eager pupil how to use a sound board. The work isn’t easy. Teens are balancing their festival duties with their school work, and the festival usually falls during AP test prep. The fellow class is always in the middle of a large production, the annual gala, and prepping for their professional lives after the fellowship ends. While both parties are tired, stressed, and overworked, students have the opportunity to learn from young professionals who were just like them a few years ago, while Fellows have their first shot at mentoring. The lines are blurry when it comes to where Fellows step in to tell teens how to create their festival elements—for the most part Fellows want to offer guidance, and teens are hungry for direction.

In late spring, the year’s work comes to fruition with a two-weekend run of the festival. Everyone wears their company t-shirt (usually designed by the Graphic Arts Fellow). They sell concessions before the show. They give programs to their family and friends, and at the end of the two long weekends, they strike the show.

Many professionals from the Bay Area start their career, long before they know it, with the Teen One-Acts Festival. In fifteen seasons, the program has given over four hundred students the opportunity to take a show from idea to reality. Lauren Yee, playwright of King of the Yees, and actress Madeline Waters, Diary of a Teenage Girl, are just two of the amazing One-Acts alumni. Perhaps the greatest part about this after school program is that it’s completely free.

For more information about the Berkeley Rep School of Theatre Teen Council and One-Acts Festival, please visit their website. 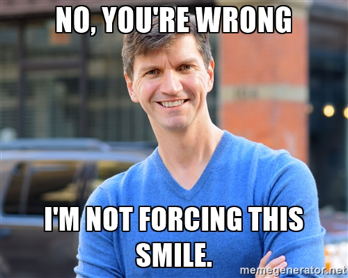 How to Keep a Long-Running Performance Fresh 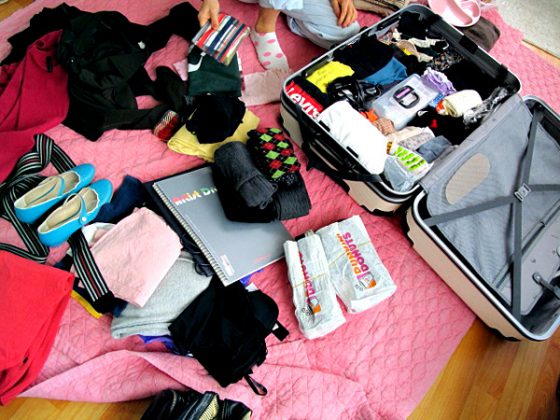 Life on the Road: A Few Thoughts on Touring 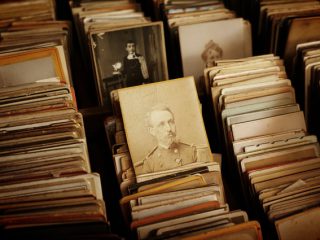 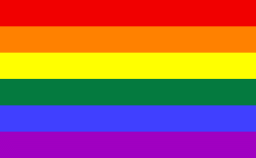 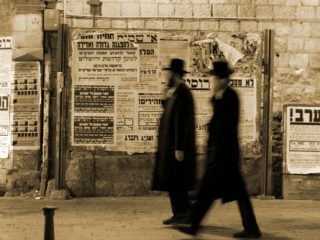