Tina Satter‘s Is This A Room and Lucas Hnath’s Dana H. have been playing in rep at Broadway’s Lyceum Theatre. However, it has just been announced that both plays will close two months early on November 14. Both productions were originally scheduled to run through January 16, 2022.

Is This A Room stars Emily Davis (reprising her award-winning Off-Broadway performance) and tells the true story of Reality Winner, a 25-year-old former Air Force linguist who was interrogated in her home by the FBI on June 3, 2017. The text of the play is actually taken from the FBI transcript of the interrogation.

Dana H. stars Deirdre O’Connell and tells the true story of a woman held captive for five months in a series of Florida motels for five months. The one-woman drama is told in Dana’s own words and presented for the stage by her son, playwright Lucas Hnath.

If you missed Sutton Foster reprising her Tony Award-winning role as Reno Sweeney in Anything Goes at London’s Barbican Theatre this summer, don’t worry! The ship will sail into selected cinemas on November 28 and December 1 only!

You can next catch Sutton Foster on stage when she joins Hugh Jackman in the Broadway revival of The Music Man, heading to the Winter Garden Theatre this December.

Moulin Rouge! finally heads across the pond and begins previews this month at London’s Piccadilly Theatre. Originally scheduled to open in March this year, the production was pushed back due to COVID-19. The Broadway show recently won 10 Tony Awards, including Best Musical, Best Direction, and Best Choreography.

But the Parisian vibes aren’t stopping there! Moulin Rouge! is also set for its Australian premiere at Melbourne’s Regent Theatre on November 12. Tickets went on sale in February 2021 and broke the Regent Theatre record for the single biggest day of pre-sale tickets sold. Check out the first look at the Australian cast!

Cabaret at the Kit Kat Club

Two of the UK and Ireland’s most celebrated actors are set to star in a London revival of Cabaret at the Playhouse Theatre from November 15.

Academy and Tony Award winner Eddie Redmayne and BAFTA nominated Jessie Buckley lead the cast in an immersive experience which will see the theatre transformed into the Kit Kat Club. Before the show, guests will be invited to enjoy the club with drinks, dining and pre-show entertainment on offer. So, come hear the music play! 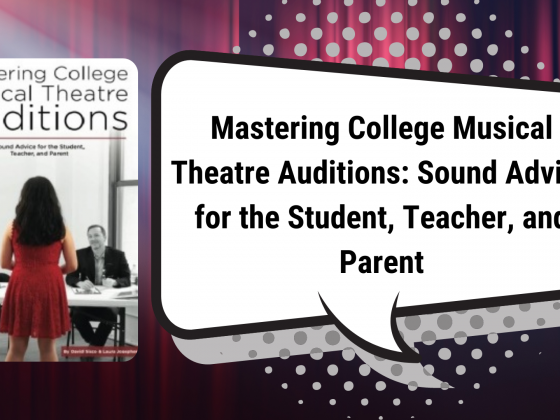