As February draws to a close, there is a renewed sense of optimism in the theatre world. Plans are being made, casting announcements beginning to appear, and new theatre marquees going up in NYC, as you can read below!

Thoughts of a Colored Man

February 25th saw the first new marquee appear on Broadway since the theatres all closed in March 2020. Keenan Scott II’s Thoughts of a Colored Man will premiere at the Golden Theatre later this year. Casting announcements and preview dates to be announced.

The Broadway cast of Come From Away are due to reunite in May to film the live-caption production of the show on stage at the Gerald Schoenfeld Theatre. The musical opened at the theatre in 2017 and played there right up until the COVID-19 lockdown. The filmed production is expected to be released in September. Exciting news!

The National Theatre released images this month from their filmed version of Romeo and Juliet. The new screen version of the tragedy used the stage areas of the Lyttleton Theatre to shoot the 90 minute film in a COVID-compliant set. With Jessie Buckley (Wild Rose) and Josh O’Connor (The Crown) leading the all-star cast, it”ll be one to watch. You can catch it on Friday April 23 at 9pm on PBS (US) and Sunday April 4 at 9pm on Sky Arts (UK).

And finally, a limited 15 week run of Anything Goes at London’s Barbican Theatre has been confirmed for this summer, from June 5 until August 22 2021. The cast will be headed by Emmy & SAG Award Winner, Megan Mullally, and Tony and Olivier Award winner, Robert Lindsay. 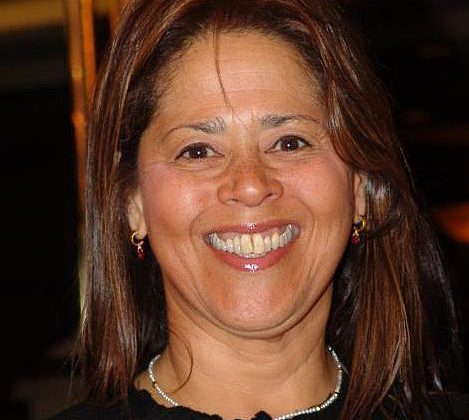 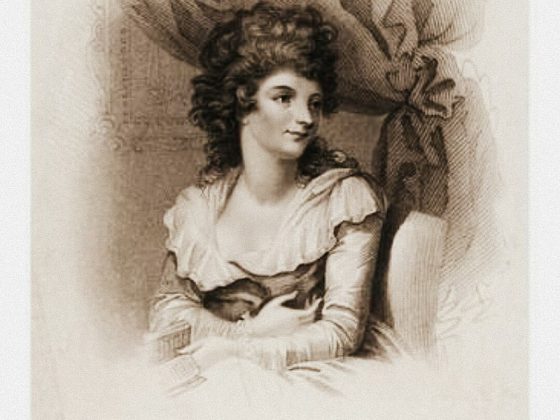 Dustin Hoffman made his Broadway debut in 1961 in A Cook for Mr. General. He studied to become a concert pianist before pursuing a career in theater.