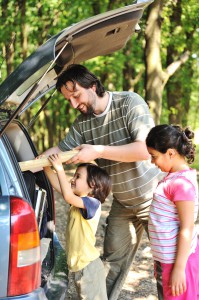 An actor asked me, “Do you have children?” I shook my head, wide-eyed. “No. I’m only twenty-seven!” I responded, as if he asked if I were a home owner. After saying it, I realized, I am nearly thirty. Plenty of my peers have children, so I could, too, except I work in the arts. It’s just not that simple in this line of work. Whether you’re doing a community production of Into the Woods or a regional production of King Lear, the thought has probably crossed your mind: How can you have a family when you work in theatre arts?

What I love about this industry is its ability to allow you to grow up at your own pace. We literally play pretend for a living. Age becomes less important. Five-year plans, 401k’s, worries about the future wind up on the back burner because you are so busy living the art you’re making, that the reality of the future is less present. I’m not saying this is a good thing—everyone should start saving for retirement. Even if you live in a minuscule two-bedroom apartment with three people and a cat, the future will arrive before you’re ready. But, in theatre, we’re given a little more time to relish the now, enjoy the art, and “adult” at a more leisurely pace. Maybe, this is why we’re not all as focused on starting a family.

In my short career, I’ve seen several variations of the “theatre family.” The most commonplace is one spouse in theatre, the other with a more lucrative career. This provides financial stability, as well as a parent more permanently located to raise children. This, however, requires meeting a spouse outside of the arts, which can be a challenge, when your whole life is your art.

A more common family scenario is two artists, or artist and non-artist who only have pets. The choice to have children or not is made for a myriad of reasons, but the time and financial responsibility isn’t always manageable in theatre. Pet families are awesome—their dogs and cats are their children, and their work is their passion.

Sometimes, there are single parents in theater. They are demigods often holding staff jobs or professorships to provide stability in an otherwise unstable life. Their children are, in part, raised by their theatre community, watching over the child during tech rehearsal or auditions.

The theatre family I’m most familiar with is two artists raising children in theatre. Often they’re both working constantly, and have teaching jobs to keep their family afloat. Again, their community pitches in to babysit. Theatre children are some of the most wonderful and well rounded kids I’ve known. They spend their formative years in rehearsals, surrounded by adults. Usually, they are wicked smart, witty, and thoughtful. They understand Shakespeare years before most of us did. And many of them go into the arts. In these families, the parents are raising the future generation of theatre. 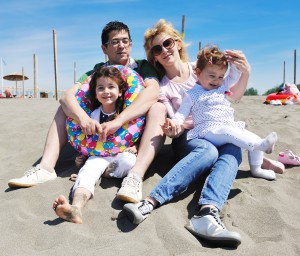 For many of us, a theatre family is the dream. I was raised by a pair of ceramists; I’m no stranger to the struggles of raising children in the arts. My friends got actual Barbie Dreamhouses; I had to build my own. Now, as a professional who builds all sorts of odd things, I’m grateful my parents are artists. I didn’t appreciate it when I was twelve, but I sure do now. They are why I’ve always assumed I’d find a spouse in theatre. Some artists are attracted to other artists. Or, some artists only meet other artists. But, as I’ve reached the point in which my peers have families, the importance of stability has started to outweigh a partner’s mutual love of theatre.

After he asked if I had children, the actor said, “Are you telling me if you did, you wouldn’t work here?” I had to think long and hard about my answer. There are so many factors to consider. Some theatre families have the benefit of old money or living in a family home. Others live in affordable parts of the country. Many of them are incredibly good with their finances. Most of them will never retire. They probably won’t be able to send their children to private school on their own. Not even all of them will be home owners, or take family vacations. This is a reality I know all too well. But, like so many challenges we are faced with as artists on a daily basis, the answer to “How can you have a family in theatre?” is pretty simple—you figure it out.

Acting by the Number$: Can Theatre Pay the Bills? 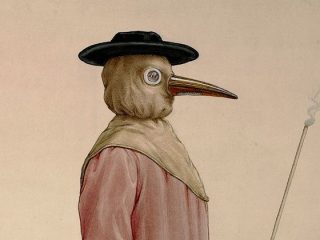 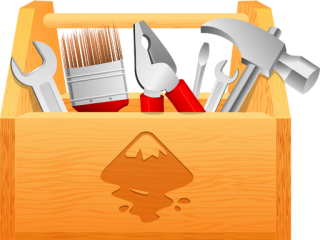 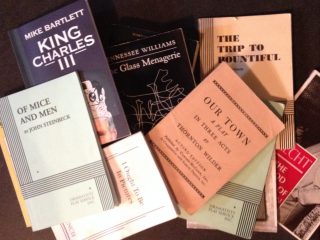 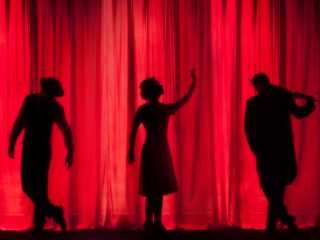 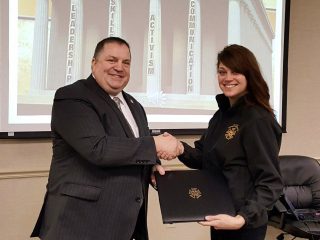 I Wish I Knew: Being a Sound Engineer and I.A.T.S.E. Leader with Amanda Sager

Musical productions with the most Tony nominations are The Producers, the new Mel Brooks musical (2001) and Billy Elliot, The Musical (2009) with 15 nominations each