As you start to study the craft of acting, or if you hang out with actors long enough, you’ll more than likely start to hear some names tossed around: Adler, Strasberg, Meisner, Chekhov…you might be wondering who the heck these people are and what the differences are between them. Let’s dive into the work of some of the most acclaimed acting masters and find out what they’re all about.

It started with Stanislavski…

Sometime in the early 1900’s, Russian actor and director Konstantin Stanislavski decided that it was time someone came up with a methodical approach to the craft of acting. So, he did just that, designing what he called his “system” of acting. Stanislavski’s System called for actors to take an analytical approach to a role by, among other things, breaking down each scene into individual parts. Most acting teachers call these parts “beats”.

Aside from the analytical work, Stanislavski also felt that actors should experience the same emotions that their character does. To accomplish this, he taught actors to use their own memories and life experiences to trigger genuine emotions. Today, we know this by a few different terms: emotional recall, emotional memory, or sense memory. They’re all essentially the same thing and would become a major point of debate among acting teachers (more on this later).

Stanislavski fun fact: He originally called the individual parts of a scene “bits”, but in his Russian accent, it sounded like “beats”, so the word stuck.

If Stanislavski is the grandfather of acting training, think of Lee Strasberg as the father. Strasberg essentially took Stanislavski’s “system” of acting, brought it to America, and called it the “method” (aka method acting). Strasberg believed in and taught much of what Stanislavski did. He used exercises to get actors more in touch with their own emotions and experiences, which he believed should then be used to authentically portray a character. Strasberg took over teaching at the Actors Studio in New York City in 1951. While there, he trained some of the most legendary actors, including James Dean, Dustin Hoffman, Shelley Winters, and Marlon Brando, whose role as Stanley in A Streetcar Named Desire cemented his status as the epitome of a method actor.

Strasberg continues to have a major influence on American acting training. The Actors Studio still exists today and became even more prominent with the debut of Inside the Actors Studio in 1994. Students at the Studio are thoroughly immersed in method-based training, along with movement and voice work.

The stars on Strasberg: famed actor James Dean described Strasberg’s studio as “the best thing that can happen to an actor”.

Enter Sanford Meisner and our anti-method camp. Meisner had been a part of Strasberg’s posse but didn’t like the idea of emotional recall. He believed that this approach did more harm than good and split off to develop his own technique. Meisner taught actors that, instead of using real events that did make an actor feel certain emotions, they should use imagined ones that would stir up those emotions. Meisner’s training methods were designed to help actors become more spontaneous and truthful by using the power of the imagination. Unlike our other acting gurus, Meisner didn’t really have much to say about how to create a character; his main concern was training actors to discover the truth in their acting. His methods were hugely unorthodox at the time, but his work is now taught in colleges and conservatories throughout the country.

The Meisner gang: Nearly forty of Meisner’s students have been nominated for, or won Academy Awards. David Duchovny, Alec Baldwin, James Franco, and Tina Fey have all cited themselves as devotees of Meisner.

Adler is an interesting middle-ground between pro and anti-method. She was the only American to study directly with Stanislavski, so she started off firmly in the method camp. But after Stanislavski himself disavowed the use of emotional memory, she too tossed it to the curb, fell out with her method acting posse, and created her own system. While Meisner relied on imagined experiences and listening to your partner, Adler became a big proponent of text work. She believed that by truly diving into a character and fully understanding and committing to their given circumstances, an actor could deliver an authentic performance without having to recall painful memories. That’s not to say that she abandoned method teachings altogether—she still believed that an actor should live or at least know as much about the realities of their character’s life as possible. For example, if an actor played a character who rode horses, the actor should know something about horseback riding.

Here’s where things get physical. Michael Chekhov, nephew of the renowned playwright Anton Chekhov, decided to abandon both the method and non-method approaches and look for physical ways to develop a character. His technique aimed to work from the outside in—using an actor’s physicality to discover the psychological qualities of their character instead of the other way around. The training is based on a series of physical exercises designed to help actors discover and “radiate” the essence of their characters. Chekhov’s work continues to gain prominence in conservatories and college acting programs, and you can even become certified to teach the work.

Getting emotional: Chekhov studied with Stanislavski, who counted him as his most brilliant student. In fact, it was Chekhov experiencing a breakdown during an emotional recall exercise that led Stanislavski to begin questioning the use of this technique.

Susana is an interesting outlier in the mix of acting teachers in that she is, by profession, a psychologist. Bloch used her background in studying human emotion to create her own acting technique, called Alba Emoting. This technique is similar to Chekhov’s work in that it relies not on memories or imagination, but on the actor’s body to create emotions. Specifically, Alba Emoting prescribes a specific pattern of facial expression, breath, and posture to create the six basic emotions: joy, sadness, anger, fear, eroticism, and tenderness. Alba has been around since 1994, so it’s relatively new but is becoming increasingly popular as actors look for new ways to explore and create emotion.

There’s a dizzying array of acting theorists and methodologies, and this list only scratches the surface. New acting techniques emerge and gain popularity all the time, many of which are descended from at least one of these master acting teachers. Which one is your favorite? 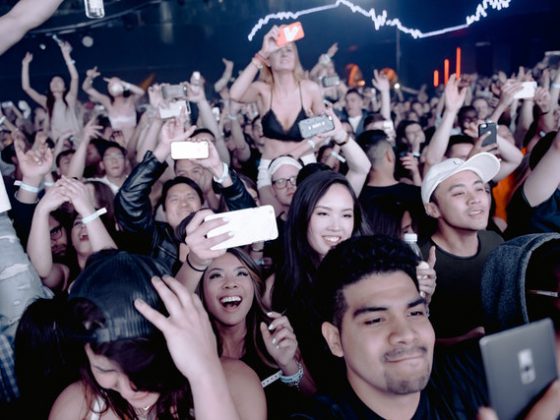 One for the Fans: The World of Theatre Fandoms 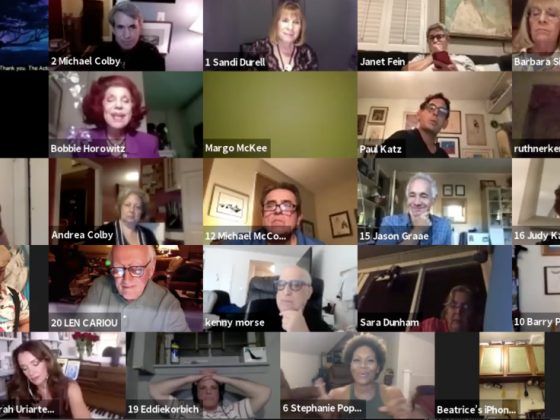 Paving the Way to Broadway’s Future

Andrew Lloyd Webber’s iconic The Phantom of the Opera is the longest running Broadway show of all time. It has surpassed an incredible 12,000 performances.