I don’t think I ever fully appreciated the work that goes into stage management until I started doing it myself. As a stage manager, you truly become a jack of all trades: organizer, diplomat, therapist, cop, babysitter…the list goes on, but you get the idea. On top of that, there’s rehearsal reports to prepare, emails to send, lists to make…again, you get the idea. In a lot of ways, stage managers are the unsung superheroes of the theatre world.

While I certainly don’t brand myself solely as a stage manager, I’ve done it for a handful of shows now, and every time was unique. The thing about stage managing is that there’s no singular experience; every show brings its own demands into the rehearsal room. Imagine stage managing a production of Steel Magnolias or Waiting for Godot. It’ll be a very different experience than doing Les Miserables or Newsies.

In many ways, theatre audiences are just as vital to the success of a production as anything else. Some shows actually live or die by the willingness of its audience to actively participate. Take for example The Rocky Horror Show, a show that just isn’t the same without a raucous audience willing to lean in to the absurdity. Producing a show like Rocky means that everyone has to be doubly on their toes. When I stage managed the show, I realized very quickly how in tune I needed to be with the audience and their call and response at every performance.

The audience is always a variable when it comes to calling cues and transitions. After all, you don’t want to call a transition right in the middle of an applause or cut off the audience’s laughter too quickly by bringing up the lights on a new scene. But with Rocky, the audience becomes a seminal variable. Some of our audiences were way more responsive and interactive, which meant feeling out and adjusting when to call certain cues. The trick was letting the audience have their moments and give the actors some interaction while still maintaining the pace and flow of the show.

One of the hardest lessons for me to learn as I stage managed was how to be a strong presence in the rehearsal room. There’s a fine line here because you always want to yield to the director as the foremost authority in rehearsals, but once tech weeks happens, the stage manager steps up and starts to run the show. So, you have to at least establish yourself as some form of authority before then. I like to think of a stage manager as a silent missile, ready and armed when needed. Learning how to figure out when to jump in, and how, is another skill that stage managers pick up over time.

There’s No Such Thing as Too Prepared

The best stage managers I know aren’t just prepared; they’re prepared for anything. Runny noses, hungry actors, minor nervous breakdowns…they’re ready to handle it. When I stage manage, I try to picture the worst-case scenarios and plan for them. It’s macabre, but I also feel good knowing that I have supplies and a plan, and hopefully the cast does too.

Know How to Read People

Equally important is knowing what to do with the impressions you get from your cast. If you notice that an actor seems particularly frustrated, for example, do you talk to that actor? Let the director know? Leave it alone and hope the frustration goes away? This is where your judgment and the relationship you have with your cast and director will come into play. After all, every actor has a rough day. Just because your Willy Loman seems a little stressed doesn’t mean you have to ring the alarm. But if your Tracy Turnblad is sobbing in the corner for the third straight rehearsal, it’s probably time to spring into action.

Just in case it still needs to be said: stage management is not for the faint of heart. You’ve got to figure out how to wear a bunch of different hats all at the same time. But it’s also a tremendously rewarding and invigorating job, particularly for those who thrive on making order out of chaos. If you think stage management might be for you, community theatres and smaller productions are almost always looking for stage managers. It’s a great way to meet some fellow theatre people and get your feet wet! 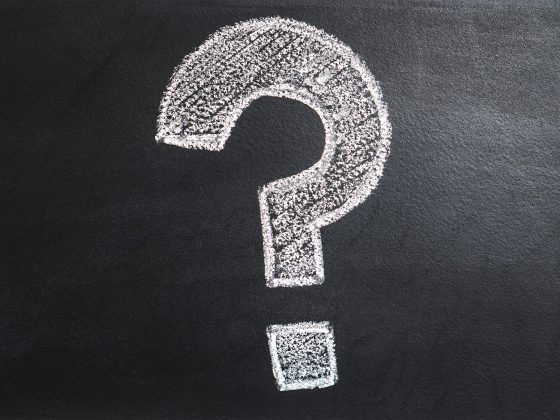 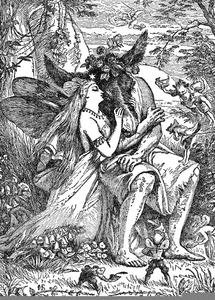 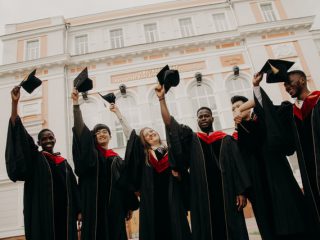 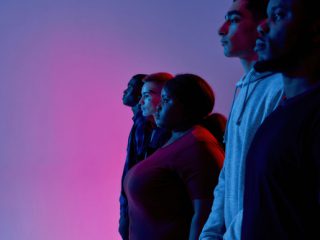 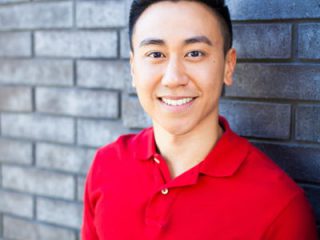