I have loved musical theatre overtures ever since I was a kid listening to Camelot, Mame, My Fair Lady, and more every weekend while my mom and I did laundry on Saturday mornings. She would pick 3 to 5 records (yes, records) and stack them on the player, but she wouldn’t tell me what she chose. As a record automatically dropped to the turntable (look it up, kiddos), I would wait with anticipation to hear which of my favorite albums was about to start. And I could tell within one or two notes of the overture what show it was. I was probably 6 or 7, maybe 8 years old. I had never seen a Broadway show. I had seen some local high school and junior college shows, but all I had were a few pictures on the album cover and the music to paint me a picture of what was to come. There was something so fun about hearing the bits of songs from the show all woven together into their own special confection. Fast forward many (many) years later and one of the first playlists I made on my first iPod was Broadway Overtures.

Overtures were part of the world of opera nearly 400 years ago, long, long before musical comedy was truly established in the early 1940s. The overtures served to establish the musical themes that would evolve throughout the opera, and as operetta and eventually musical comedy evolved, most musical theatre overtures became medleys of the key musical numbers that the audience will hear during the course of the show. But a good overture is not just melodic, it sets the tone for the coming show. Gypsy introduces brassy trumpets that are later reflected in the burlesque elements of the show. The Producers overture starts off like a Warner Brothers cartoon soundtrack, setting the madcap tone of the whole show from the very first moments. My Fair Lady, well, it’s one of the most perfect things ever from the first eight glorious chords working their way from “You Did It” (an odd choice to lead with, but it works so well) to “On the Street Where You Live” and “I Could Have Danced All Night” before segueing into the first number. I loved that overture and album so much I took it to school to share for show and tell when I was in Kindergarten (musical theatre nerds are born, not made).

Many new musicals today don’t even have overtures; somewhere along the line after the Golden Age of Musicals (1943 to the mid-1960s), they became old-fashioned, or they just took up four to eight minutes of time that could be used elsewhere in a show. It’s a shame, because those first few minutes as the theatre darkens and the overture begins, give an audience member time to ease into this new world for the evening, and in these days of social media and checking in everywhere one goes, I think we need that cushion of melodies to take us past turning off the phones and letting go of the world outside, and allowing ourselves to be swirled into the world of the musical.

So, StageAgent invites you to take a trip into the worlds that the following 20 overtures offer. All are favorites for one reason or another for several of our contributors. They range from Mozart operas of the late 1700s to Broadway musicals of the Golden Age to shows from the late 1990s and mid-2000s. The list is in no particular order and some comments are combined from several different contributors. We’ve also included a Spotify playlist for you to listen to all of them!

What Are Your Favorites?

Laura is a California native who has been living in NY since 2007 after finishing 2 years touring with Mamma Mia! She's the current editor of StageAgent.com who also work with kids and adults as the acting coach at Art House Astoria Conservatory for Music and Art. 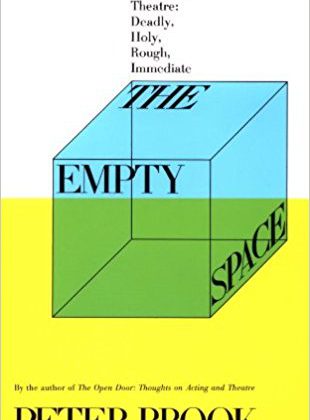 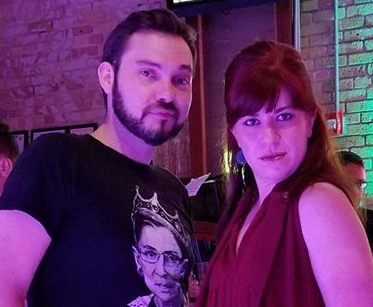