Hands up who watched (and watched again….many times) the brilliant Disney on Broadway 25th Anniversary Concert when it streamed last month? It’s official, we just can’t get enough of Disney musicals, ever since the first staged production of Beauty and the Beast opened at the Palace Theatre in April 1994. Yes, we all love the films from our childhood but there is something incredibly magical about watching these wonderful stories live on stage. Oh, and if you’re craving a re-watch of the Broadway concert, check out the 2016 concert of Disney’s Broadway Hits at the Royal Albert Hall.

As a wonderful bonus, Disney musicals are ripe for picking when it comes to audition choices. Just maybe don’t go for another belted version of “Let It Go” eh?!

So, without further ado, here is our pick of the top ten Disney audition songs for women. Altos, mezzos, sopranos, we’ve got you covered!

1. Home – Belle in Beauty and the Beast

A beautiful, heartfelt ballad, this is a great choice for mezzo-sopranos who want to show off their emotional range. It also has great opportunities for 32 bar cuts.

Ooh if you want to unleash your cheeky, comedic side, this is a belter of an audition song for altos. There is nothing sweet about this tentacled villain!

After a sassy, flirtatious vaudeville-style song? Look no further, Medda’s brash, belting solo is a winner.

Wow, this is a powerhouse of a song. If you have the lungs and one heck of a powerful stage presence, this could be a knock-out alto audition piece. Warning: if you don’t, maybe don’t try.

5. For the First Time in Forever – Anna in Frozen

Ok, we couldn’t not have a Frozen song in here but let’s think outside the “Let It Go” box. This sweet song is fun, quirky, and joyous, allowing you to highlight your vocal technique and your infectious energy. Perfect!

While this may not be the most obvious choice from this much-loved musical, “Feed the Birds” offers the perfect opportunity to showcase your voice, simply and beautifully, without the distraction of any vocal acrobatics.

Mrs Potts’ touching solo offers another opportunity to showcase vocal perfection, without messing around with a family classic. The bridge’s ascending lines can highlight vocal strength, while the song as a whole requires strong, yet understated acting skills.

8. Watch What Happens – Katherine in Newsies

It’s back to Newsies but with a very different style of song. This is a great opportunity to act your socks off – just watch your diction and remember to breathe!

Freaky Friday may not have made it to Broadway (yet) but that doesn’t stop one of its songs from sneaking into our top ten list! Ellie’s stuck in her mom’s body (Katherine) and she’s had her fill. Time to deliver some home truths to her little brother!

10. The World Above – Ariel – The Little Mermaid

Ariel’s first solo of the show is short, sweet and hopeful. It sets the scene, confirming that Ariel belongs on land, long before she meets Prince Eric. If you’re after a joyous and optimistic audition piece, this could be it!

But of course, there are so many more wonderful songs! What else would you include? Next up, we’ll take a look at the men… 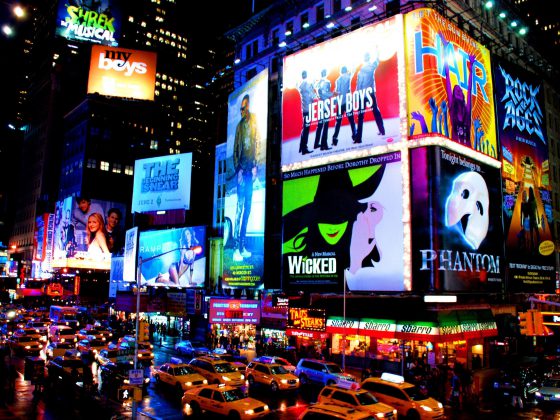 Help! I Have To Do An Accent! 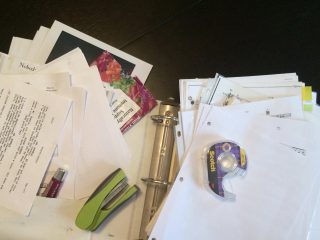 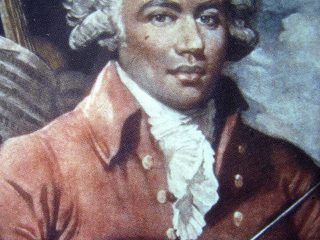