I had a conversation with a friend recently who moved home from LA after what he described as a “failure to become a movie star.” He’d had a couple of paying gigs here and there, but never enough to stop working low-paying day jobs. Never enough to stop having roommates. Never enough to meet the goals that he’d set for himself. He was trained, educated, handsome, talented, well-liked, hardworking, hungry…but he never quite “made it” in the way that he’d hoped. He no longer saw himself as an actor or performer–but as a failed actor and performer. To him, he was done, the end.

I’ve heard that kind of sentiment from many performer friends. The idea of “I’m done with this thing that is deeply part of who I am…because it’s not happening in the way that I planned it.” And ya know, I get that feeling for sure.

But art is not so black and white.

I remember taking an audition class back in acting school, when the professor told us that just 2% of actors would make a living from their work. Two percent.

And not all of those 2% would be the hyper-famous millionaires or household Broadway names. That 2% also included the people who performed full time, but were barely making rent in their tiny studio apartments. The people whose antacid commercial gave them just enough income to attempt a project they were passionate about.

Two percent of actors achieve being full-time paid artists who make a living from their craft.  How many become household names? Considerably less.

So how are we supposed to feel like valid, valued, skilled artists when we can’t pay the rent on our art?

1. “Making it” is not a reflection of your talent.

You aren’t less of an artist or less of a talent because it isn’t your full-time moneymaker. That takes more than talent. Luck, circumstance, connections, right-place-right-time. A chunk of things that you can control and a billion things that you can’t. The implication that if you’re good enough, you’ll “make it”–it’s just not true.

I think it’s worth noting that so, so, so, so many people work jobs that are not their passions or dreams. Work is work. People have desires and skills that are unrelated to their careers. Hobbies that drive them, pastimes that fulfill them, art that keeps them sane. And it’s not their job, it never has been. And that’s a reality for many, many people.

We are more than our jobs, more than how we make money, more than a 9-5. We are multifaceted beings with tons going on! We’re not defined by the day job.

3.  You can redefine “success” at any point.

Your life isn’t pass/fail (or so my therapist tells me). You can constantly reassess and redefine your needs, wants, and goals. That’s not a failure. It’s your evolution, your adaptation. If your goals aren’t serving you anymore, adjust your goals. It’s okay to be flexible. Take inventory, be kind to yourself.

The day that my professor had that “2% of actors make it” conversation with the class, I knew that I wasn’t going to be a professional actor.

I was about 21, in my last year of school–for acting. I’d spent my whole life up until that point knowing that acting was it for me, the end. But if acting school–and then that particular lesson–taught me anything, it was that acting wasn’t the life that I wanted.

I realized that my brand of anxiety couldn’t handle the gigging lifestyle. Going from project to project–the unknown was too much for me. I needed a stability that acting wasn’t likely to bring me. Additionally, the competitive nature of auditioning turned me into a version of myself that I didn’t love. I watched others handle their preparations and rejections with grace and understanding. Meanwhile, I was stressed and anxious and entitled and mean. I knew that day that I was not going to make my living as a professional actor, and I didn’t intend to try. Theatre was what I deeply loved, but acting as a profession didn’t seem compatible with who I was.

So I spent a few years thinking of myself as a failed actor. An actor who couldn’t do it. I didn’t have the stamina, I didn’t have the grit, I didn’t have what it takes. I all but cut theatre out of my life, until one day I admitted how desperately sad I was without it. I had to sit down and reconsider WHY I loved theatre so much, what exactly I missed about it, why it mattered to me, and how I could be successful with it in a different way.

As for acting? I still do it. After 8 years without a performance, a self-proclaimed failed actor, I started back. Since the goal is no longer making tons of money from the work, I have the flexibility to only pick projects I really want, and only when I feel that I have the time and energy to give to them. I’ve written some plays (you can read about The Quest of Queen Thomas on StageAgent), gotten some things produced, worked with some excellent people. And the measure of my success is my enjoyment, my ability to do the work, the chance to make theatre–even if acting isn’t paying my bills.

Your day job doesn’t have to be your dream job. You’re more than your job. And your dreams should bring you, ya know, joy.

That’s the measure of success right there. Your own joy. 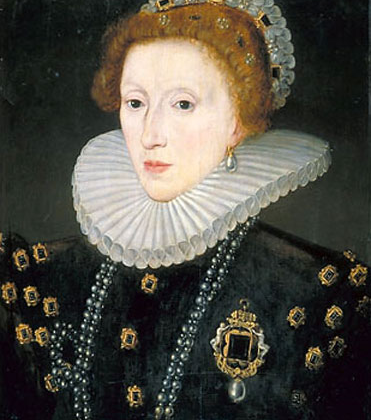 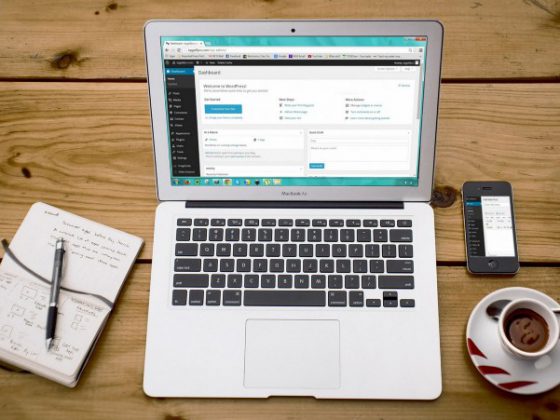