Well, April flew by and we’re well into spring. The flowers are coming up…and so is theatre! Theatres across the world are beginning to set the wheels in motion for getting audiences back through the doors when it is safe to do so. Let’s explore the theatre news this month!

Andrew Lloyd Webber has been a vocal champion of the theatre throughout lockdown, reassuring fans that he will be reopening his shows in London as soon as humanely possible. Well, he is doing that and more! As we reported last month, his new musical Cinderella is set to open at London’s Gillian Lynne Theatre in June, but the composer has also recorded a new album featuring an 81-piece orchestra. Andrew Lloyd Webber: Symphonic Suites features three newly-orchestrated suites from Evita, The Phantom of the Opera, and Sunset Boulevard. It is the first live performance to take place at the newly refurbished Theatre Royal Drury Lane, following a $72.2 million restoration.

Disney have announced that they are set to transform The 25th Annual Putnam County Spelling Bee into a live-action movie musical. Originally premiering on Broadway in 2005, the show picked up two Tony Awards (Best Book and Best Actor) and has been produced around the world. Watch this space for more news as it goes into production!

Speaking of movies, two forthcoming movie musicals have released their trailers and they look pretty good! Steven Spielberg’s remake of West Side Story is scheduled for release in December this year, after a year’s delay due to COVID-19.

Meanwhile, the team behind Quiara Alegria Hudes and Lin-Manuel Miranda’s In The Heights dropped a new trailer for the hotly anticipated movie, scheduled for release in June.

You can only have been living under a rock not to know that the Oscars took place this month, one of the first awards shows to have a live, if much reduced, red carpet. The film adaptation of August Wilson’s Ma Rainey’s Black Bottom was nominated for 5 awards and came with 2 (Best Costume Design, Best Makeup and Hairstyling), while Florian Zeller’s The Father was nominated for 6 awards and won 2 (Best Actor, Best Adapted Screenplay). 83 year old Antony Hopkins made the record books as the oldest man to win the Academy Award for Best Actor

And last but not least, the hotly anticipated Australian and UK premieres of the hit musical Moulin Rouge! are set to hit the stage. The show will open in Melbourne in August, with the West End premiere following in the Fall.

See you next month! 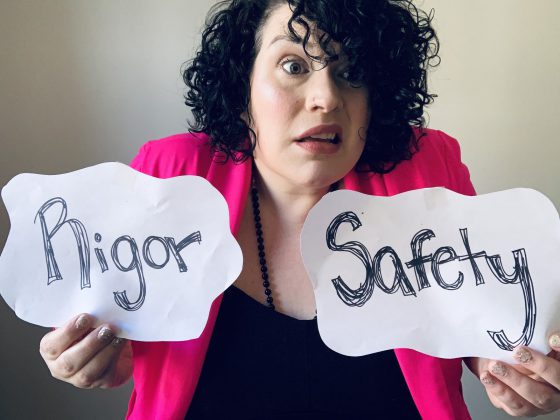