Let’s take a look at what’s coming up in the theatre world next month!

Songs For a New World

New City Music Theatre (NCMT) will present a one-off production of Jason Robert Brown’s Songs For a New World. The show will take place on August 26 at Radial Park at Halletts Point (NYC) and feature Come From Away Tony nominee Jenn Colella and former Anastasia co-stars Christy Altomare and Derek Klena, among others. Originally founded as Cleveland Musical Theatre in 2014, the company re-branded as NCMT and moved to New York City this year.

The Phantom of the Opera

Andrew Lloyd Webber’s spectacular musical The Phantom of the Opera, returns to the West End on July 27. The show will reopen at Her Majesty’s Theatre with Killian Donnelly in the title role and Lucy St. Louis as Christine. Best known for playing Diana Ross in Motown the Musical, Lucy St. Louis is set to make history as the first actress of color to play the role in London.

Anna D. Shapiro will step down as Artistic Director of the Steppenwolf Theatre Company next month, after 6 years in the role. However, she has remained committed to staying as an ensemble member in the Chicago company. Shapiro is due to direct the upcoming The Devil Wears Prada musical, as well as the the Broadway reopening of Tracy Letts’ The Minutes.

Hamilton, Back to the Future, and more!

London prepares to return to the room where it happens! Full casting has been announced for the reopening of Hamilton at Victoria Palace Theatre from August 19. Hamilton is just one of several musicals reopening in London next month, including the West End premiere of Back to the Future, Witness for the Prosecution, Mamma Mia, and Mary Poppins.

This August, we celebrate the birthdays of Donald O’Connor, Mary-Louise Parker, Steve Martin, Leonard Bernstein, and the iconic Mae West!

After being forced to cancel performances for the first time since 1933, The Radio City Christmas Spectacular is back! The Rockettes will take to the stage once again to welcome audiences back into the theatre this holiday season. The holiday special is set to play from November 5 through January 2, 2022.

Did you know? Justino Díaz was the first Puerto Rican to win the the Metropolitan Opera National Council Auditions. He made his Metropolitan debut in October 1963 in Verdi’s Rigoletto. 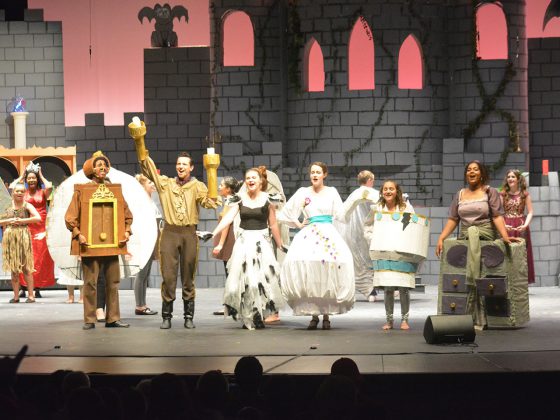 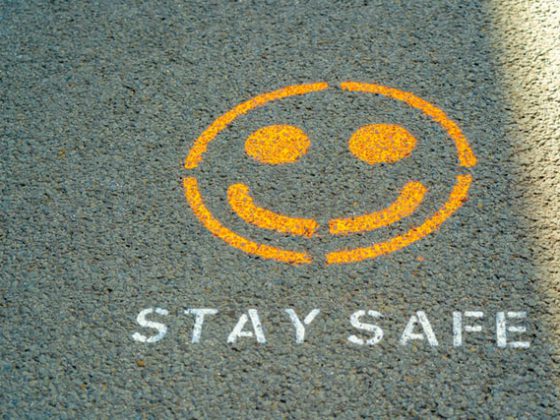 Teaching Theatre in a (Not Actually) Post-COVID World

Les Misérables has been translated into 22 different languages