Okay so writing a play is like–no, never mind. Scratch that.

Uhm, so to start writing a script, you’ll–uhhhhhhhhhhhhhh–no. Ugh. Not that either.

Sometimes I just start writing with no intention of where it’s going because I can type faster than I think and then I just end up with these wild run on sentences that are garbage to read, but eventually may lead me to the–

Okay. So. How to get your script ideas on paper?

There’s no wrong way to start writing a play. There’s just–not writing it.

I’m saying this for my own dang self as much as I am for the StageAgent readers, honestly. The amount of ideas that exist in my head? Whoo, they’d rock your world, baby. The amount of those ideas that I commit to putting on paper? …Less. Much less. Minimal.

The amount of times I’ve said, “So I want to write a musical about method acting,” or “so I’ve written the first ten pages of this play about–”. All the time. I do it all the time.

I have a sea of unfinished ideas living in the graveyard of my Google Drive that would write themselves if only I would sit down to write them.

Find your way in.

Some writers are plot-driven. Lin-Manuel Miranda set out to write about Alexander Hamilton’s life. That was the goal. He had a basic timeline to follow (provided by history) and a vision for how to tell it.

Not interested in writing non-fiction? Some people like to storyboard–have the whole plot line mapped out and then start writing from point to point.

Maybe you try free-writing. Force yourself to keep your pen moving for a set time and then see what you’ve come up with. Maybe you get inspired by real events and then branch off from there. Maybe you go off of a dream journal. What plays to your strengths?

For me, I usually have a vague concept. “Feminism” or “Body Image” and then I just start writing characters. Sometimes it’s a scene between two people, sometimes it’s a monologue.  As a playwright, I am significantly better with character development and dialogue than I am with plot. So I build the people first and let them take me on the ride. Finessing comes later.

Totally stuck? Try a prompt. If you think, “Okay just write a scene”, that’s a lot of pressure with nothing to go off of.  If you tell yourself  “Write a scene between two characters where a secret is revealed,” now there’s an inkling. Staring at a blank page with no concept is overwhelming. Give yourself some parameters and see what happens. Sometimes we crave structure, even when we’re sure that we don’t.

Think of writing as more than an art. It’s a practice.

I struggle with this. I want the inspiration to come to me naturally, for the words to flow out of me like water, and for everything that I write to be more impressive than the last. If it’s not easy, if it’s not automatically great, if it isn’t my next big thing, I am likely to give up.

I fall into the trap of being uninspired. All of my finished plays have come from these huge bouts of inspiration. You know, those rare but glorious times when the play overtakes you and you can’t stop! I’m writing every day for hours, weeks, months. And then suddenly, I’m ready for peer feedback. This happens–almost never.

How much time are you willing to commit to that homework? How can you make your writing a bigger priority? Perhaps schedule an hour each week. Could be a 10 minute daily writing exercise. Could be two 30 minute chunks. Could be one long hour stretch. Whatever feels most exciting for you. Try a month of sticking with it; see what you come up with.

Find another writer with the same goals, and hold each other accountable. You can both work on the same writing prompt for 10 minutes, then switch and read one another’s. Or instead–at the end of every month, you commit to reading whatever script the other is working on.

Having an accountability plan (and feedback as you write!) may be a fun way to keep yourself on target. Plus, if you don’t do it, someone else is there to bug you about it.

So that’s it! Or at least, that’s what I’m telling myself to do. Start writing by writing. Find real inspiration through contrived inspiration. Practice. Phone a friend. And, ya know, let the writing be bad sometimes. Much of mine already is.

Intrigued? Why not check out our guide to Brit Christopher’s play The Quest of Queen Thomas! 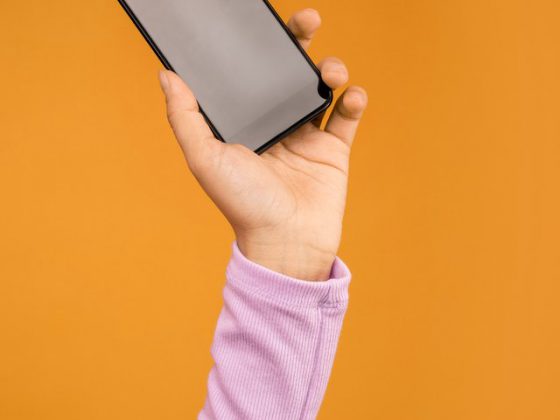 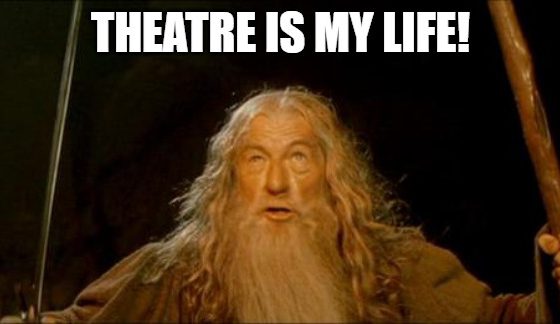 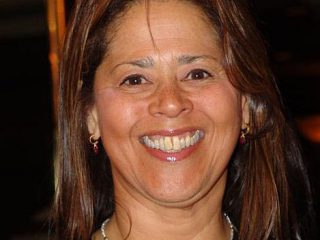 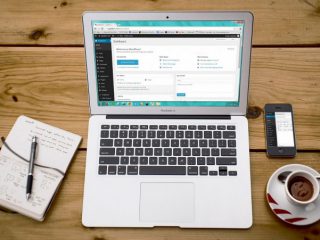