If you have been thinking about catching a show in London’s West End over the last few months you may have noticed that there is one famous name dominating the playbills. It’s not a well-known actor or director but, instead, a playwright. Harold Pinter to be exact.

The Harold Pinter Theatre has been taken over by the Jamie Lloyd Company from September 2018 to March 2019 with the aim of performing all of Pinter’s one-act plays in repertoire, twenty in total. While some of the plays are well-known (such as The Dumb Waiter, One For the Road, and The Lover), there are some hitherto lesser known gems. The playwright’s Nobel Lecture, Art, Truth and Politics, was performed by Mark Rylance as part of a one-off gala charity evening in aid of Stop the War. Also featured in a limited run, was Pinter’s witty monologue Tess, which was first performed by the playwright’s longtime collaborator and celebrated actress, Penelope Wilton, in 2002. Penelope Wilton returned with just 12 chances to catch this humorous, sting-in-the-tail monologue once more.

Jamie Lloyd’s mammoth celebration of Harold Pinter’s work has attracted some of the most celebrated names in British theatre, including David Suchet, Janie Dee, Martin Freeman, Russell Tovey, and Celia Imrie. And that’s not all! It was recently announced that Tom Hiddleston will return to the London stage in Betrayal at the Harold Pinter Theatre from March to June 2019.

But who is the playwright behind some of the twentieth century’s most celebrated plays and why is his work currently dominating the West End? Harold Pinter died in 2008 and this Christmas marks the tenth anniversary of his death. Director Jamie Lloyd hoped that his celebration of the playwright’s work would enable theatre goers to:

“rediscover some great mini-masterpieces […] as well as stumble upon some surprising discoveries” (The Guardian 10 May 2018).

Pinter’s career spanned for over 50 years and he is widely acknowledged as one of the most influential British dramatists to have ever lived. He wrote 29 plays in total, with his final piece, Celebration, performed in tandem with his first play, The Room, in 2000. He also directed 27 productions, including many of his own pieces. However, Pinter began his career as an actor (under the stage name David Baron), having trained at the Royal Academy of Dramatic Art (RADA) and the Central School of Speech and Drama. He continued to act throughout his life and last appeared in Samuel Beckett’s one-act monologue, Krapp’s Last Tape, at the Royal Court Theatre in 2006, two years before his death.

In fact, you are hard pressed to find a more impressive CV than that of Harold Pinter. In addition to his stage plays, Pinter wrote over 20 screenplays, including The French Lieutenant’s Woman, The Go-Between, and Sleuth.

“Altogether, I have written twenty-four screenplays. Two were never shot. Three were rewritten by others. Two have not yet been filmed. Seventeen (including four adaptations of my own plays) were filmed as written. I think that’s unusual. I certainly understand adapting novels for the screen to be a serious and fascinating craft.” (Harold Pinter, 2000)

He was awarded 18 honorary degrees during this lifetime, made a Companion of Literature by the Royal Society of Literature in 1999, awarded the prestigious French Legion D’Honneur, and, in 2005, received the Nobel Prize for Literature.

In 2011, the Comedy Theatre in London’s West End was renamed the Harold Pinter Theatre as:

“a fitting tribute to a man who made such a mark on British theatre and who, over his 50-year career, became recognised as one of the most influential modern British dramatists” (Sir Howard Panter, 2011).

Pinter’s work is known for highlighting the natural inconsistencies of daily conversation, and the human emotions which often bubble beneath the surface. For many, the first thing that springs to mind are the infamous ‘Pinter pauses’ that pepper the playwright’s work. The actress Gina McKee defined these pauses as “‘Harold the actor’ speaking to you…it’s a gift”.

Did you know that the word ‘Pinteresque’ appears in the Oxford English Dictionary to mean a piece of work characteristic of Harold Pinter’s style, “in particular by having a sense of menace and featuring dialogue marked by many pauses”.

However, initial audiences in the late 1950s found Pinter’s new, unique style hard to stomach. When The Birthday Party premiered in 1958, audience and critics alike felt disengaged from the characters and the lack of resolution in the play, leading to it closing after just one week. However, if we fast forward to the modern day, this first example of Pinter’s refusal to provide an omniscient author in his plays intrigues theatre goers and invites them draw their own conclusions.

Harold Pinter’s purposeful, intricate use of language, silence, and emotion continues to fascinate actors and audiences alike. His prolific body of work remains an important influence for contemporary playwrights and it is exciting to think that there is always something new to discover from watching a Pinter play.

“One way of looking at speech is to say it is a constant stratagem to cover nakedness.” (Harold Pinter)

“Pinter did what Auden said a poet should do. He cleaned the gutters of the English language, so that it ever afterwards flowed more easily and more cleanly. We can also say that over his work and over his person hovers a sort of leonine, predatory spirit which is all the more powerful for being held under in a rigid discipline of form, or in a black suit.” (David Hare) 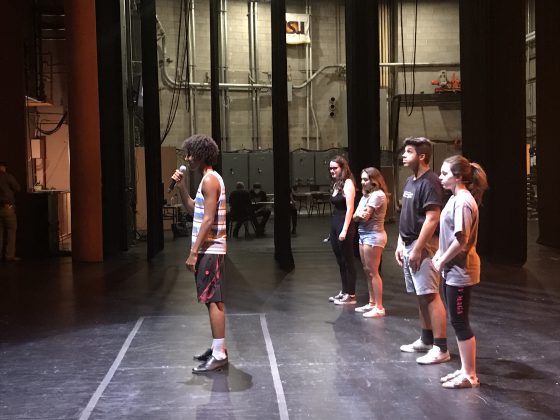 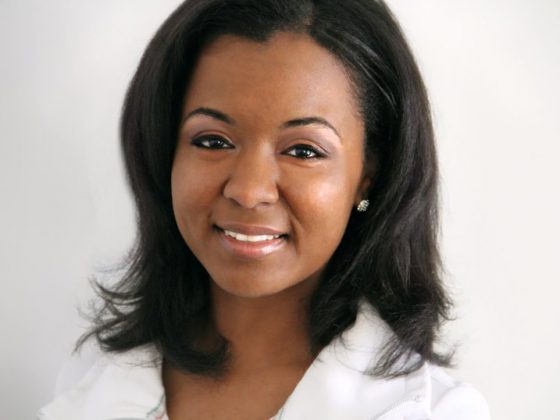 I Wish I Knew: Interview with Artistic Director Sam White