As an experienced Actor, Director, Choreographer of many-a-year and stage show for that matter, I’ve utilized the past 5 years in theater as more of a personal mission to learn more about the theater processes and procedures and determine the key components that help a particular show achieve success.

It would seem that within the realm of any individual stage show, it’s the associated Stage Director that is the single most powerful driving factor to help guide the show to ultimate success. But be not fooled, the director needs a ton of help/support to carry out his/her vision. Let us take a few moments to touch upon some key elements that lead to a highly effective stage director.

We can read or write books about how talented the cast members should or could be for a show but in many instances a great director with world class actors have failed to carry out the vision for a show because the cast member were not present, (better known as having a large number of cast conflicts during a rehearsal process). Rehearsal conflicts are a great staging ideaâ€™s worst enemy.

Traditionally a Director implements a character backstory and initial staging ideas early in the rehearsal process and adds pieces to the concept as rehearsals progress until it’s a fully formed staging implementation. Cast conflicts can easily derail this artistic process and put a lot of stress during the final weeks of rehearsals leading to opening night. Stress can kill progress and pull a team apart. As a cast member please consider opening up your schedule to be fully available for rehearsals for a particular production. Sometimes you can get away with life multi-tasking but it’s not recommended for the mental health of your staff and your reputation as an available/fully-committed Â actor.

As we know there are very specific roles and responsibilities on a show staff. From Props to Lighting to Producers each staff member has a long list of responsibilities and sets of issues to resolve to be successful. The question is, does everyone on staff have the passion and self-motivation/desire to carry out the directorâ€™s vision?

A great example is a show I recently saw with some of the strongest comedic acting I’ve seen in years. Unfortunately, the lighting queues and spotlight execution were such poor quality, a community theater production was made to look like a poor high school production. All the wonderful work the rest of the staff produced was thrown out the window. As a staff member, consider bringing a passion for your work and for the art you are going to contribute to the project.

Take responsibility for fully understanding the requirements of your role and the directorâ€™s vision for the show. From a designer run-thru to technical run thrus of the show, work hard at your tasks and seek feedback/ask questions if you are not sure. Good/frequent communication is key. Never assume without some confirmation from the appropriate people on the team.

Last but not least, the project leader him/herself (Stage Director) can achieve a highly effective/responsive/motivated staff and cast if he or she shows care and consideration for each and every person on the team. Essentially everyone is working on this show to carry out the Directorâ€™s vision. As such the director needs to clearly communicate what they want from each person on the team. I have seen instances where the director had a wonderful vision but communicated needs from other staff members on the fly and last minute during an active rehearsal. This will almost always result in a stressful situation where someone is put on the spot in front of many others. A process like this can work but communication needs to be very savvy and customized to each person on the team based on their personality.

Highly effective communication also goes hand-in-hand with having patience for the process. Out of the 60 or so musicals that I have been a part of, there may have been 1 or 2 shows where everything worked like clockwork from rehearsal day 1. Anything that can go wrong will go wrong as you are building the concept of a show. Remaining calm cool and collected and waiting for cast members and the staff members to perfect their work is a huge part of achieving the level of a highly effective stage director.

Now each of these points could become very long articles or even books within themselves but I just wanted to highlight upon some key elements that can really make a show turn out the way that everyone on the team expected it to. If the process is sound, the talent can shine! Also, these elements can really help a cast and stuff achieve good chemistry amongst the team and avoid a wide variety of personality conflicts and clashes that so often occur.

I'm a SF Bay Area director/choreographer/actor of 30+ years and very active in the Bay Area theater arts scene. Current passions involve actively building the artistic IQ of this community to a level that rivals NY or any other arts mecca in the world. Why not harness the incredible talent we have in the happiest place on earth!! 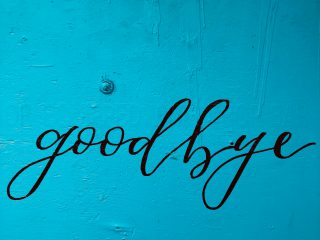 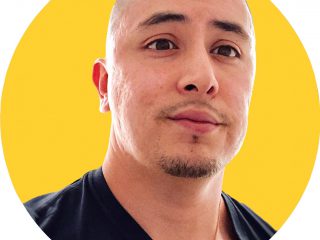 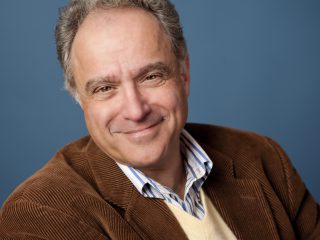 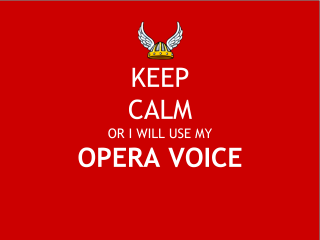