The theater-going experience is unique. There is nothing quite like in-person performance: you show up at an auditorium, the lights go down, the curtain goes up, and (if you’re lucky) you find yourself transported. There is a special magic that occurs in that shared space between performer and spectator, an intoxicating alchemy that can never be repeated.

Yet despite theater’s deep roots in the immediate and the transient, there is a long history of adapting stage shows for the silver screen – turning the fleeting into the forever. Today we’re going to look at the art of translating a stage musical into a cinematic one. These adaptations are sometimes good and sometimes less than perfect, but they always offer an interesting juxtaposition in forms. Let’s explore the history, the identity, and the difficulty of the stage to screen journey.

Any discussion of movie musicals must begin in the Golden Age. Roughly covering the 1940’s through mid-1960’s, the musical theater’s Golden Age gave birth to a slew of beloved classics. This was a time in which American musical theater was at the center of popular culture – influential, profitable, and vital to the national discourse. Musical theater music was popular music. Broadway was booming. And many revered musicals were adapted for the screen, often becoming award-winning blockbusters in the process. Look at Oklahoma! (1955), Carousel (1956), The King and I (1956), South Pacific (1958), The Music Man (1962), My Fair Lady (1964), and The Sound of Music (1965) among many, many others.

Frequently lavish and grand in scope, these classic films opened up the world of their stage predecessors, offering big vistas, bright colors, and soaring strings. In spite of the change in scale, these musicals offered a pretty faithful parallel to their theatrical counterparts. The experience of watching them onstage was expanded and inflated to fill a massive movie screen.

Yet by the 1970’s, the age of the movie musical was coming to an end. Cinematic tastes were starting to tilt away from joyful singing and moving towards gritty realism and intimacy. Broadway was losing its supremacy in popular culture. And the number of epic cinematic song and dance spectacles started to dwindle as well.

It looked like it was curtains for the movie musical, and (barring a few exceptions) the next couple of decades provided few classics. But all that changed with Rob Marshall’s 2002 film of the musical Chicago. A critical darling and a box office smash, the movie almost single-handily revitalized the genre. It won the Academy Award for Best Picture, the first movie-musical to win that distinction since Oliver! way back in 1968. Movie musicals were a big business once again and re-entered the mainstream (director Rob Marshall followed up with screen adaptions of Nine and Into the Woods).

Which brings us to the big question: are these movie musicals any good? Or more precisely, how do they compare in quality to their stage-bound counterparts? Well, that largely depend on one’s personal tastes. There is no wide-spread consensus regarding the artistic merit of movie musicals (except for the recent movie Cats which is almost universally reviled – those poor kitties!). With every new movie musical, there is often a chorus of theater fans decrying “The stage version was better”. But it’s really apples and oranges. How do you compare two completely different mediums?

Every movie musical is forced to decide which path to follow: is it meant to be a faithful record of the original stage show, or a specific and original take on the source material? Is it a literal adaptation or a bold reinvention? Bob Fosse’s 1972 movie treatment of Cabaret is an interesting example of the latter.

Characters are removed, subplots changed, songs added and deleted, and yet the result is a cohesive and powerful piece of art in its own right – some would even argue an improvement over the original stage production. A radical new interpretation does not necessarily mean diminished returns.

Some movie musicals go big (say hello to Hello, Dolly!) while some go small (Tim Burton’s ensemble-less chamber version of Sweeney Todd). Sometimes the musical film attempts to capture the lightning-in-a-bottle charm of the original stage production by casting the same actors as the theatrical version. Sometimes producers attempt to up the profitability of the material by recasting the leads with famous movie stars…who may or may not have the song and dance skills required to play their roles. The films’ releases are often preceded by lots of press about how much the movie star trained to get ready for the endeavor – whereas on Broadway it would just be assumed that all performers involved already had the requisite skills. Still other musicals are so defined by a star turn that the filmmakers dare not recast the principle role less the entire enterprise collapses (I’m looking at you Funny Girl…and thank goodness Barbra Streisand’s star-making performance lives forever in that film version, a portrayal so iconic it has rendered the show almost untouchable to anyone else since).

Regardless of quality, film musicals often become the definitive version of a show – the visual touchstone that many audiences will keep with them (and from which they may judge future stage productions of the show). There certainly is no exact science as to what makes a successful stage to screen adaptation: for every glorious and transporting West Side Story, there is an example the zaps the wonder and awe out of its inspiration. A Little Night Music loses its sparkle and pizzazz. Rent loses its grunge and authenticity. The Phantom of the Opera loses its grandeur and passion. And yet, despite these quibbles, the move musical remains a durable and fascinating entertainment form. As the digital revolution continues to sweep the world it will be interesting to see what becomes of the movie musical. Will it become a quaint, nostalgic trifle? Or a vital, dynamic genre of entertainment? 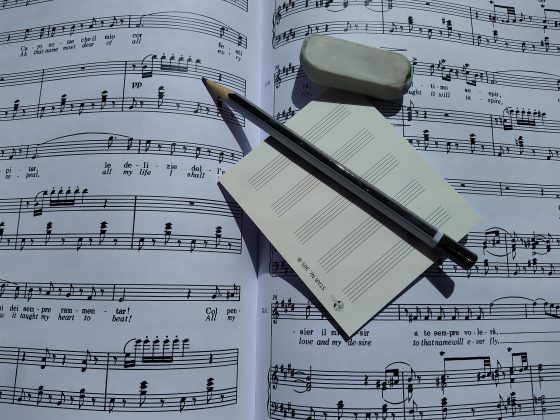 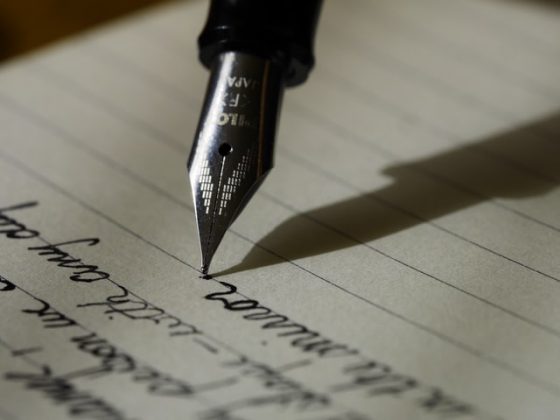