“There is no shame in not having the right personality type to truly thrive in NYC. I am not a failure because I haven’t stayed in NYC. I am a success because I keep adapting to life. Personal and professional growth and transformations are such a huge part of growing up and working towards finding your wisdom, and I am so delighted with my own.” – Corrie Beula Kovacs, owner of Show How, LLC, a Wisconsin based private voice, dance and acting studio

Some of you reading this might be in the professional theatre world, some of you might be starring in your high school musical, and some of you might be packing up your life and getting ready to head off to college to study theatre. I would be willing to bet that all of you at some point as a child thought that you were going to be an actor. I certainly did. I was speaking with a colleague the other day who suggested that when we are children the only representation of the entertainment industry that we see frequently enough to understand is the professional actor. We don’t watch the credits. We aren’t raised on movie sets. Most people don’t fantasize about working as a casting director or as a costume or lighting designer because they don’t really understand that those roles exist.

Personally, I wanted to be Meryl Streep because she was visible in the public eye both through her career and through her body of work. Maybe I would have wanted to be Marion Dougherty, or William Ivey Long, or Natasha Katz if I could have seen their faces and learned about their lives, as well as their careers. But I didn’t.

Even as the nerdiest of child actors, I did not understand how one could create a life in the industry beyond that of a performer. As I got older and the creative world began to open around me, I realized that there were plenty of other opportunities for jobs in this field that might better suit my skill set and my personality. By that time though, I had already spent every summer at musical theatre camp, had studied toward my BFA in Musical Theatre, and had earned my Equity card working as an actor in the professional world. It was assumed that acting was the only direction in which I would or could move forward. But, guess what? It isn’t right now. And that is okay.

It is also okay for you. And for the thousands of other people who have transitioned into careers outside of the world of professional acting. They are not failed actors. They are brilliant professionals who have the privilege of using their knowledge of performance in unique ways that allow them to live happy and healthy lives.

I recently spoke with my friend Josh Blye, who works for Broadway Cares/ Equity Fights Aids. He said, “Initially, I decided to transition from being an actor to an employee at Broadway Cares/Equity Fights AIDS because I knew that I needed a steadier source of income to support myself. That was over 10 years ago. The transition has not only given me that, but also has allowed me to continue working in the industry to which I dedicated myself. It also has given me the opportunity to have a direct positive impact on the lives of my friends and colleagues in the industry, which is truly the most rewarding part of the job.” I agree with him. Your job is a major part of your life and should support you and be rewarding. If you need to make a career change to find that, then own up to it and make a change for your own good. And if you miss being a performer — go back! There are no rules for your life. If anyone tells you there are, do not listen.

When you work in the entertainment industry you find that you are surrounded by people who are very passionate. This passion comes across in a lot of ways:  brilliant script writing, obsessive database-like knowledge of current working actors, fascinating directorial choices, the occasional torrid showmance…  the list could go on and on and on. It also leads to a lot of strong opinions about pretty much everything.

When you decide to spend your life in the arts, you are asking for people, who care deeply, to place judgment and ask questions about your creativity. If you are brave enough to do that, you deserve respect — no matter what the avenue is in which you choose to express it: performance, direction, fundraising and grant-making, education, design, choreography, writing, stage and company management, journalism, photography, casting, etc. These are ALL creative pursuits and, in turn, deserve equal respect and celebration. Whether you set out on a specific path from the start, or somehow find your way to it later in life, you are doing great things. You are not a failure. You are thriving.

People often begin a conversation by asking, “What do you do?” What a terrible question! I usually answer by saying, “I do a great many things!” and leave it at that. However, I do wonder how YOU fill YOUR days. How have you found a path to success and a life of meaning in the entertainment industry?

Do you relate to this post? Let’s keep the conversation going, below! And of course, you should always keep an eye out for job opportunities on the StageAgent Theatre Auditions & Jobs Board.

Kate Lumpkin is a NY based casting assistant/associate, audition coach, style blogger, writer and performer. Follow her adventures on http://www.thehepburndiaries.com. 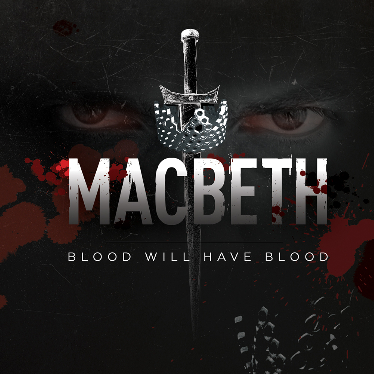 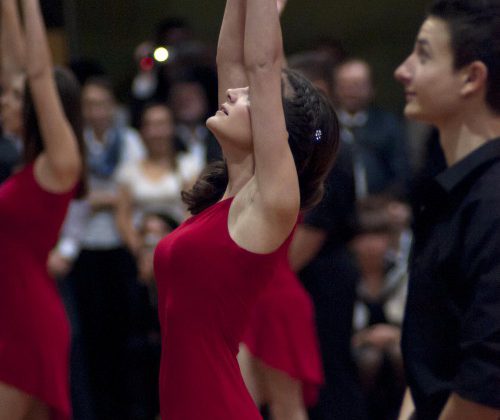 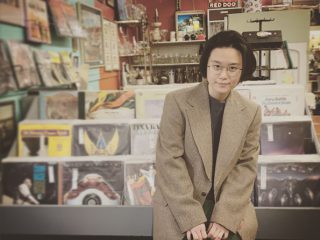 There are only four theaters actually situated on Broadway: The Marquis (46th Street), The Palace (47th Street), The Winter Garden (50th Street) and The Broadway (53rd Street)