Okay, a confession: I quit stuff. Anything I’m not inherently good at? I quit it. As a child, I quit ballet, basketball, tennis, karate, cross-stitching, trombone, guitar, and French. As an adult, I’ve quit plenty too. Dance classes, kickboxing, jewelry-making. DIETS. Oh man, so many diets.

Not to brag but–you name it, I can quit it.

The things I haven’t quit? Honestly, the things I was already sort of decent at. Eek! I know, I know–this is not a good look for me. What does this say about growth mindset, or my ability to take constructive feedback, or my enjoyment of things for the sake of, like, fun? Great questions; I’ll ask my therapist next Monday, okay?

That being said, I’m not lazy. I took the things I was sort of good at, and I try to be GREAT at them. To be honest: I want to be the best.  I have worked hard to hone those few natural inclinations into my career, my passion, my craft, my life! I’ve had mentors, I’ve taken classes, I’ve gone to conferences, I take professional development. I continue to educate myself to perpetuate growth. I have spent my life weeding out things that don’t make me feel skilled or talented, and have dedicated my time to the things that do. And I deeply love those things.

So that begs the question…what if…someone’s better than me? I mean, I’ve focused so much time and energy on only three things, so how am I supposed to feel if I’m not the BEST at those three things?

Obviously, I’ve thought about this a lot, and here are the things that I tell myself to feel better:

Yikes! Doesn’t that hurt to think about? Don’t you hate that? I mean, if I’m only good at three things, and people are BETTER THAN ME at those three things? Then I may as well be butchering the French language while attempting cruddy guitar in my mediocre homemade bracelets! And having FUN! GROSS!

Look, it’s rough out there. Acting is competitive in nature. You’re at an audition with a bunch of other people vying for the same role. It’s natural to feel insecure, jealous, maybe resentful sometimes. I hate to admit it, but I have run away from a cast list, consumed a lot of wine, and bemoaned how “I should have gotten that part”. It wasn’t a cute look. It also wasn’t true.

In more recent years, I’ve not landed a part and have known I was bested at callbacks. I watched someone kick my butt. I knew they earned the part. I respected the director’s choice. But I was also very sad. 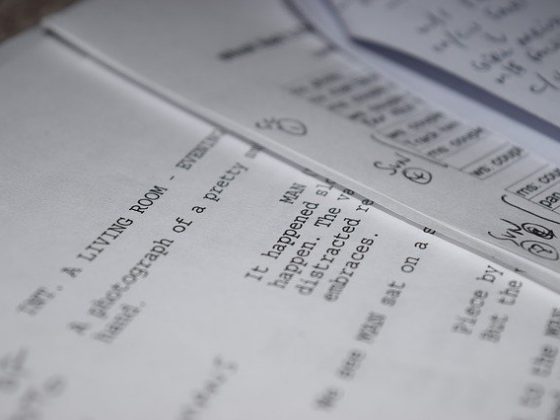 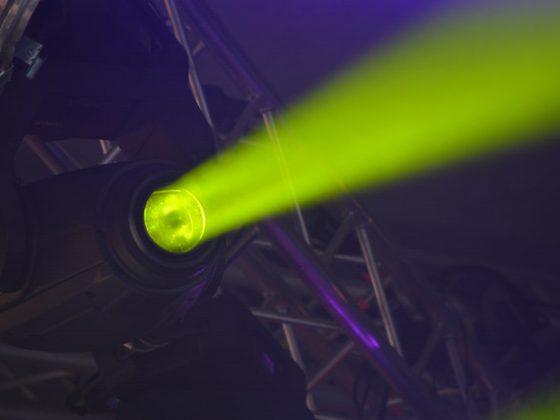