How did 2019 fly by so fast? While we are super excited to start 2020, it’s worth noting that 2019 has been a great year for StageAgent. Traffic to StageAgent.com increased 30% year over year. Over 6 million people visited our site and those visitors viewed over 25 million pages of content! We also saw continued growth of our StageAgent for Schools program and welcomed new districts such as Pasco County Schools in Florida and Rockwall ISD in Texas.

Our guides for contemporary musicals garnered the most visitors this year. In fact, for the second year in a row, our top 3 show guides were Dear Evan Hansen, Into the Woods, and Mamma Mia! However, we did have two new entrants in the top 5.

Without further ado, the 2019 most-visited show guides were as follows:

Dear Evan Hansen tells the story of a young man with social anxiety disorder who so yearns to make a connection with his peers that he fabricates a relationship with a deceased student to become closer to the boy’s family.

Into the Woods follows The Baker and his wife who wish to have a child, Cinderella who wishes to go the King’s Festival, and Jack who wishes his cow would give some milk.

On a small Greek island, Sophie dreams of a perfect wedding — one which includes her father giving her away. The problem? Sophie doesn’t know who he is! Told through the legendary music of ABBA, Mamma Mia! has become a worldwide sensation that has audiences everywhere dancing in the aisles.

Based on the cult classic film of the same name, Heathers the Musical is the story of Veronica Sawyer, a senior at the fictional Westerberg High. Veronica longs to be cool like the clique of it-girls that runs Westerberg: the unaffected, unattainable Heathers. Unfortunately, in addition to awesome levels of popularity, the Heathers are also cruel, choosing to mock and bully their kingdom into submission.

Waitress, based on the 2007 movie of the same title, follows the story of Jenna, a woman who is pregnant without any desire to be, and trapped in an abusive relationship in a small town with no hope for a future outside of fear and false positivity.

Last but certainly not least, we want to thank you for participating in the StageAgent community. Our users inspire us to continue our quest to develop and maintain the Web’s leading resource for theatre artists. You can look forward to lots of new show guides and awesome new features coming in 2020! 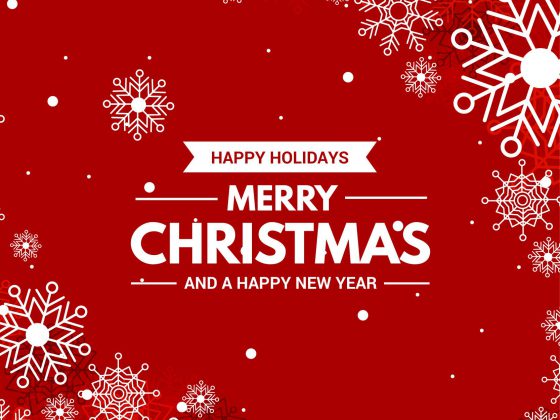 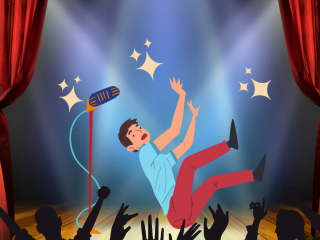