As we move towards International Women’s Day (March 8th….note it down folks!), we’re taking a look at the work of some incredible women who broke through the male-dominated world of musical theatre writing. So get ready to delve deep into these brilliant songs written by women for women.

1. “She Used to Be Mine” from Waitress (music & lyrics by Sara Bareilles)

A beautiful and emotional tug at the heart strings – check out Jessie Mueller and Sara Bareilles’ stunning performance at the 70th Tony Awards.

Come From Away was Tony-nominated for Best Original Score and this song perfectly showcases the musical’s carefully crafted music and lyrics.

3. “So Much Better” from Legally Blonde ( music & lyrics by Nell Benjamin*)

A triumphant song that celebrates success in the face of adversity. And it’s pretty fun too!

I know, I know, we’ve all heard it a billion times. BUT that doesn’t stop “Let It Go” being the perfect example of female empowerment!

A beautiful bluegrass number full of yearning and hope.

6. “The Bus From Amarillo” from The Best Little Whorehouse in Texas (music & lyrics by Carol Hall)

A powerful alto ballad that asks the question: “What if?”

A determined reminder that there is much more to a woman than her appearance. (Yes Dolly!)

8. “The History of Wrong Guys” from Kinky Boots (music & lyrics by Cyndi Lauper)

A funky little number about having a crush on the wrong guy…doh!

9. “Shy” from Once Upon a Mattress (music by Mary Rodgers)

A fun “I Am” song, first performed by Carole Burnett in her Broadway debut in 1959.

10. “It’s a Perfect Relationship” from Bells are Ringing (lyrics by Betty Comden*)

Another fun song about the perils of unrequited love!

* denotes that the score had additional writing team partners. 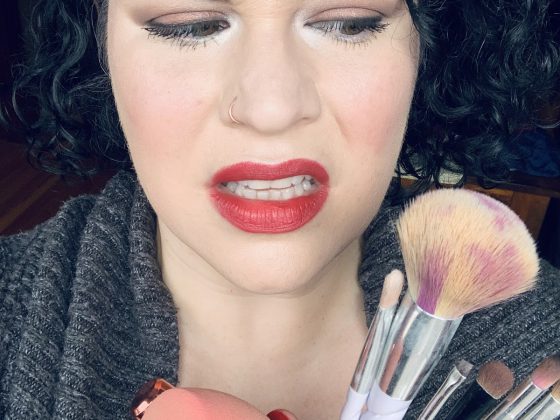 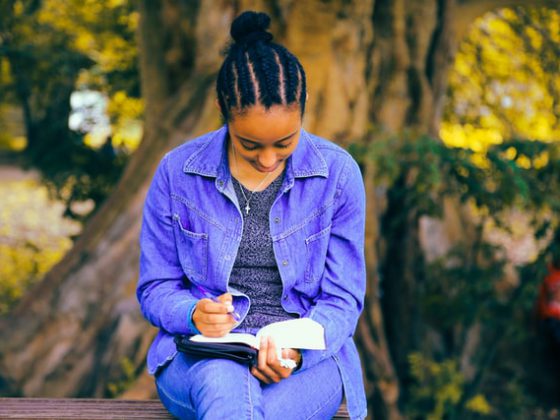